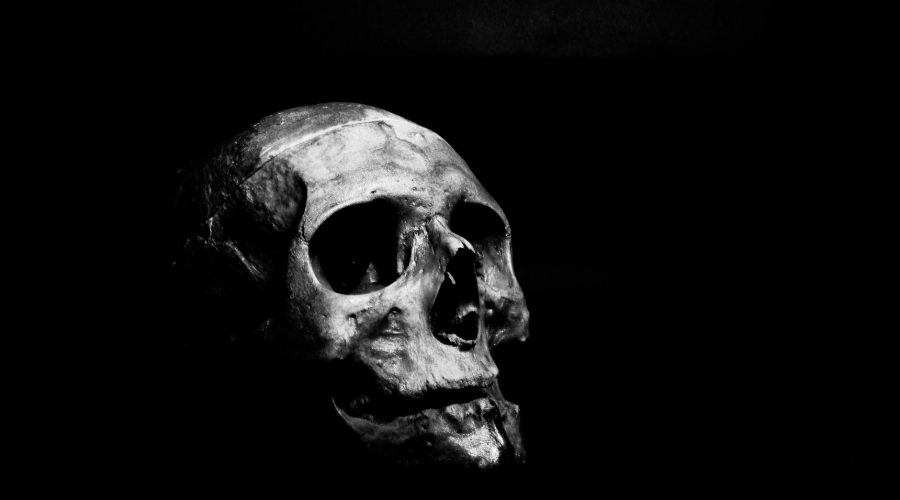 I had several ideas to use for this blog post and started actually writing a couple of them. But my muse is fickle and she’s easily swayed by…well, everything. A passing tweet from one of my favorite horror writers changed course and so here we are, talking about Audrey Lorde’s idea of the master’s tools never dismantling the master’s house in the context of the horror genre, it’s expansion, and the upkeep of the house where it resides.

I’ve been in the horror world for a long, long time, first as a reader (from the age of six) and now as a reader and writer. I’ve seen many trends, publishers, and writers come and go. Lots of change. Some good, some not so good. Yet, one thing remains constant: it still ain’t a cozy place for writers of color.

Before the naysayers and internet arguers with no facts supporting their bad faith arguments come running, I’ll say there has been a tiny bit of progress within the genre regarding inclusivity. There are many more women publishing horror books and stories and directing horror films than at any time before now. The genre has at least two or three pretty prominent voices from varying races and ethnicities where there were none. LGBTQ and disabled creators are finding their way into collections that aren’t only for LGBTQ and disabled artists. But…

A look at any major studio’s horror offerings, the TOCs (tables of contents) for the most highly anticipated horror anthologies, or major horror awards lists reveals gaps bigger than the wide country ghetto one I sport when I smile: these remain highly white and cis male. The mainstream deals in publishing and film that pay the most are often based on these awards lists and TOCs. Guess who the money follows? Even in indie publishing and filmmaking where word of mouth can make or break a production, the words in the mouths of the industry folks are rarely the names of writers of color.

There’s no argument that staying in folks’ faces on social media or with publications and even convention appearances helps keep writers working. How are writers of color supposed to stay on this merry go round without being paid for their work? Or, being paid well below professional pay rates because the publications that will take works from writers of color can only afford to pay a fraction of that? How can they maintain a social media presence when their visibility there opens them up to attacks from not only heavy hitters who don’t want to cede any inch of the horror house to writers who are vastly different from them to the other writers of color who want to tear them down in vying for the one slot afforded for a writer of color in these spaces?

This is the part where the common refrain comes from—some who are well-intentioned, I really want to believe—folks in the genre saying, “Well, all good writers will eventually rise to the top.” I scoff at these words over the top of my hard won MFA and the degrees and experiences of my fellow horror writers of color. I’ve been reading my favorite Black horror writer, Tananarive Due, since the 1990s. Due is just now having one of her many film worthy works produced on screen in AMC’s new Black horror anthology series later this year. I’m sure she has always had many pokers in the fire with her work but she said this is the first television adaption of her work she didn’t produce herself. She has written rings around so many of the writers who get multitudes more big ups than she ever has. Her work should have been all over movie and television screens for years now. This is where the whole, “quality rises to the top” sentiment rings hollow for me.

We can have all the education we want and write perfectly and prolifically but the genre just may still choose to maintain its current status quo. There will likely never be a point where using the horror genre’s structures of writing degrees and awards nominations and film options will create an extension on the horror genre’s house where writers of color can reside as comfortably as our counterparts. The house the horror genre keeps up is the house the horror genre wants for itself. The genre seems hellbent on remaining a homogenous monolith that will eventually have to cannibalize itself without any new blood.

I posit we would be better off using our tools to build our own houses: publishing houses, conferences, awards programs, writing programs, professional writing groups, and studios that not only welcome work from writers of color but also afford us further opportunities to nurture a wide range of expressions from within our communities.

Imagine having an editor who not only understands that there’s nuance in the storytelling and language of people of color but who embraces these delicious differences and would never reply to a submission with a very color coded, “I can’t relate to these characters”. Consider a writing program where a writer of color isn’t admonished to erase all instances of their identity from their story until it’s workshopped into a bland semblance of every other thing the horror community upholds and celebrates. How much joy would numerous studios that produce movies based on varying works from multiple creators of color depicting disparate experiences of their own ethnicities bring to our hearts? At the very least, this world should be refreshingly void of stereotypical characters and judgement about what constitutes a valid expression of any race or ethnicity.

This is a radical vision I propose but I’m not alone in advocating for it. I and other creators who want to build these horror houses understand perfectly this is a long range vision dependent on many variables, including our tenacity to work with what we got to get what we want and partially on the true allies in the horror genre who will take our work on and pay us what we’re worth to lend us the validity and investments within the genre we would need to build our structures. Until then, we fight. We write. And we dream. We continue to collect our tools and use them to build what we want. What we need.

R.J. Joseph is a Texas based Bram Stoker Award™ nominated writer who writes academically about and creatively within the horror genre. You can most often find her on Twitter, @rjacksonjoseph and (after August 1, 2021) on her newly minted, teenager created website at www.rhondajacksonjoseph.com.