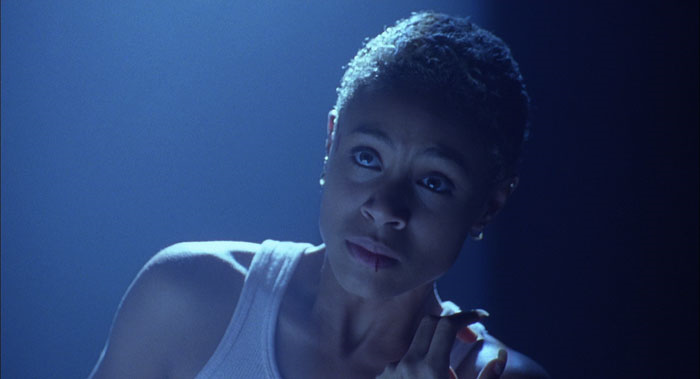 The inimitable Toni Morrison told us to write the stories we want to see. I’ve seen a whole, whole lot of horror films in my half-century on this side of existence. While there’s nothing new under the sun, there’s definitely a plethora of lenses through which we could offer horror to provide fresh takes on tropes that are growing stale from the overkill of homogenous viewpoints. Alas, my beloved genre loves its same old sameness… 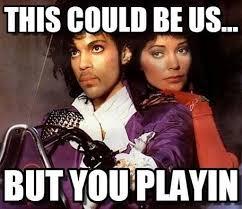 To be given the chance to unleash the pent-up horror creativity fed for years by some excellent—most, mediocre (and a few, downright shameful)—horror filmmaking in the past four decades…what a fantasy! Please, indulge a colored girl in this play-pretending, and let’s go to the movies to imagine: 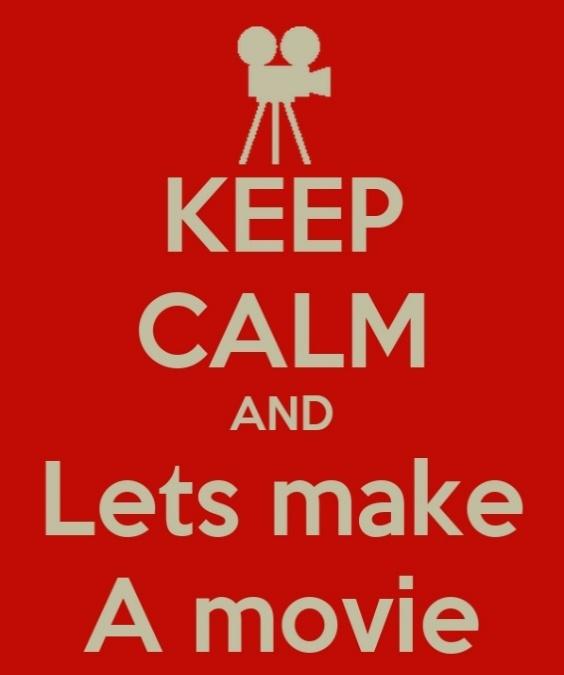 See how fun those would be from perspectives we don’t often get to see on screen in fully developed lives and stories? And they’re just on the fly, right off the top of my head. I’m full of horror movie stories and scripts (I saved the REALLY stellar ones in my portfolio—can’t give away all my good-good in public!).

Industry professionals, holler at your girl. Let’s make some movies!

R.J. Joseph is a Texas-based Bram Stoker Award™ nominated writer who writes academically about and creatively within the horror genre. You can most often find her on Twitter, @rjacksonjoseph, and (after November 1, 2021) on her newly minted, teenager-created website at www.rhondajacksonjoseph.com.